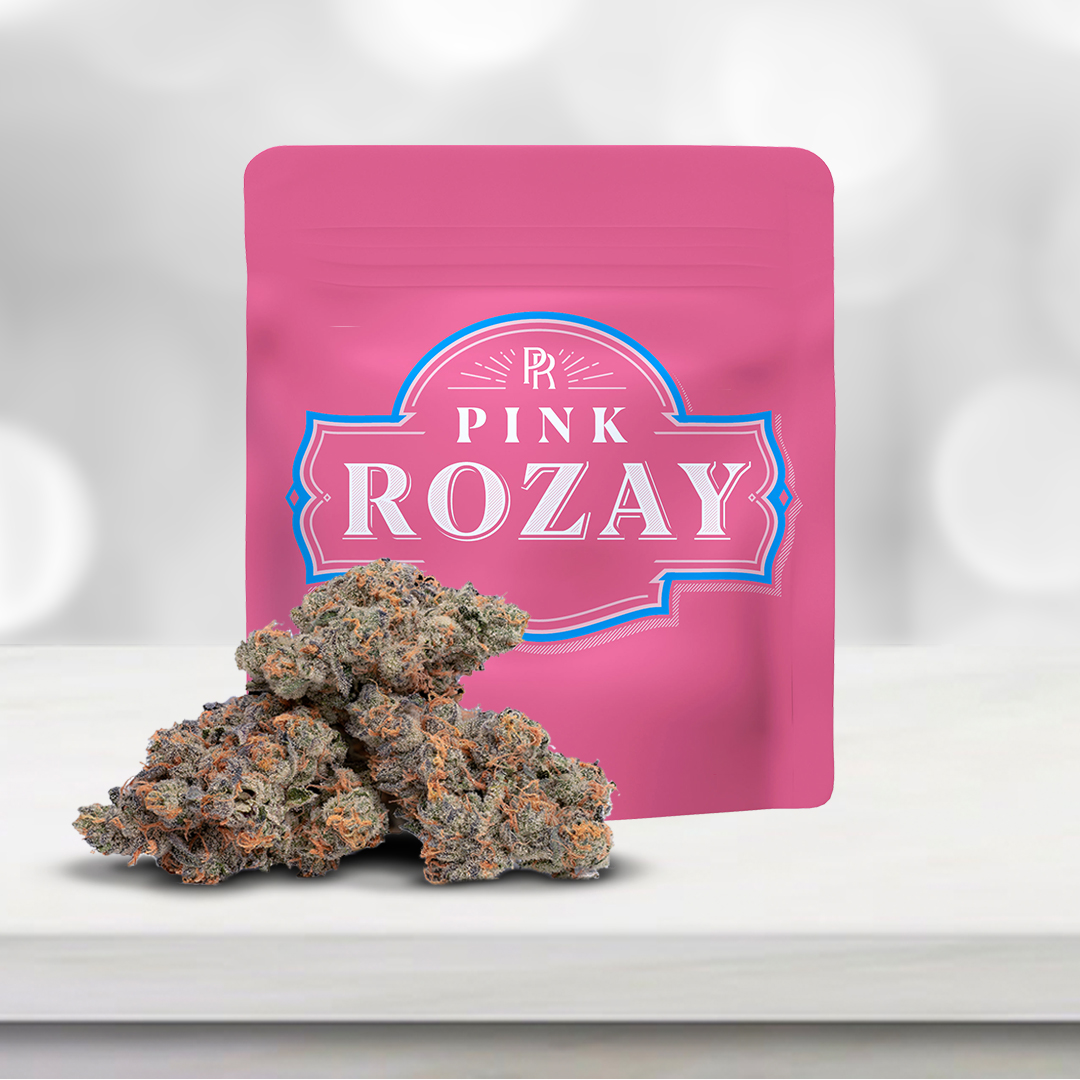 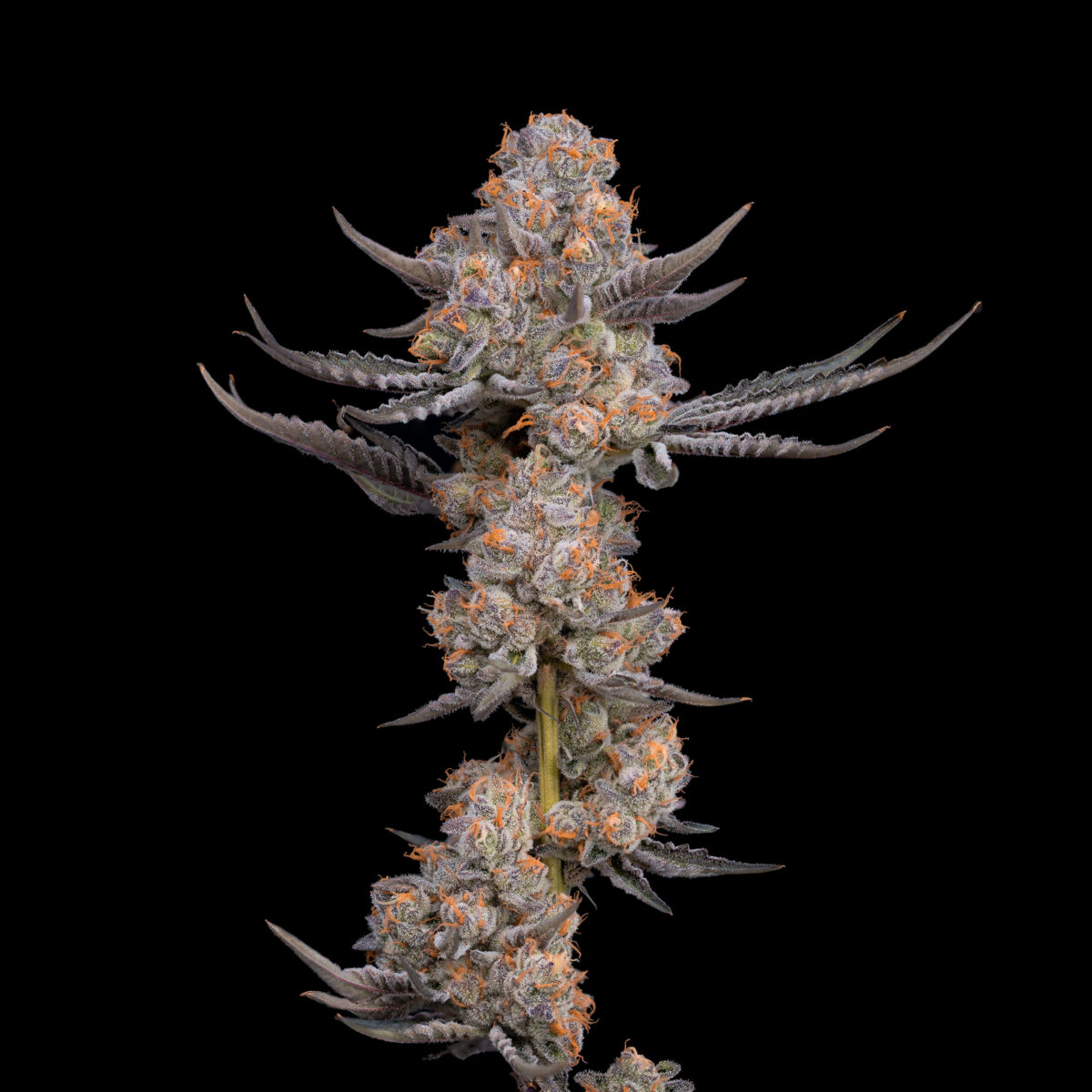 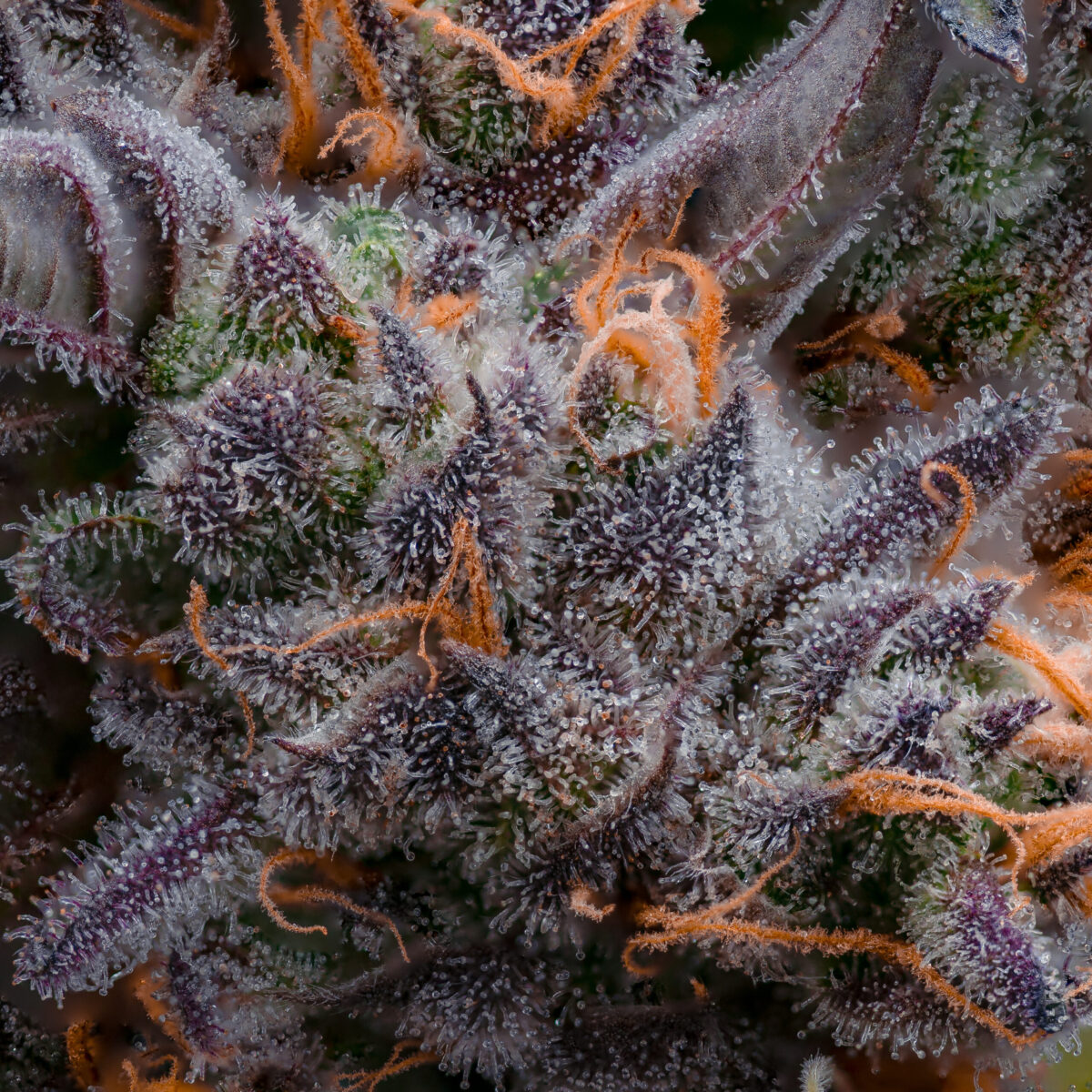 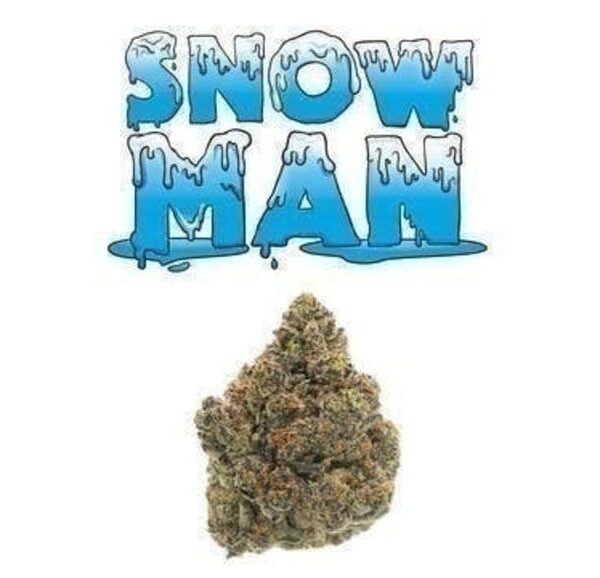 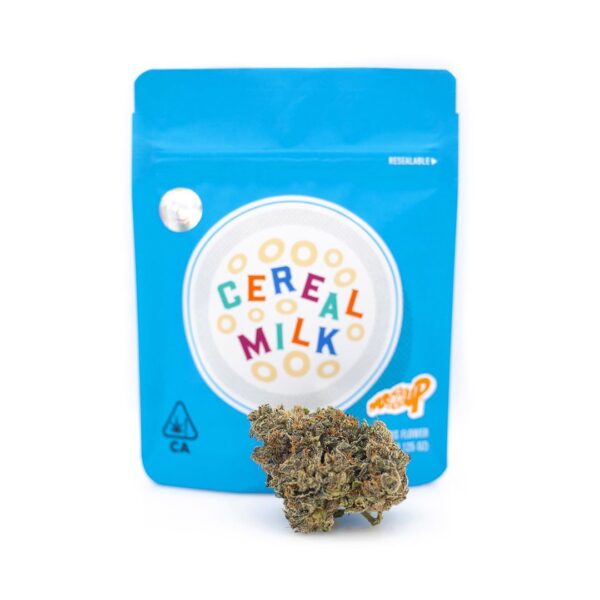 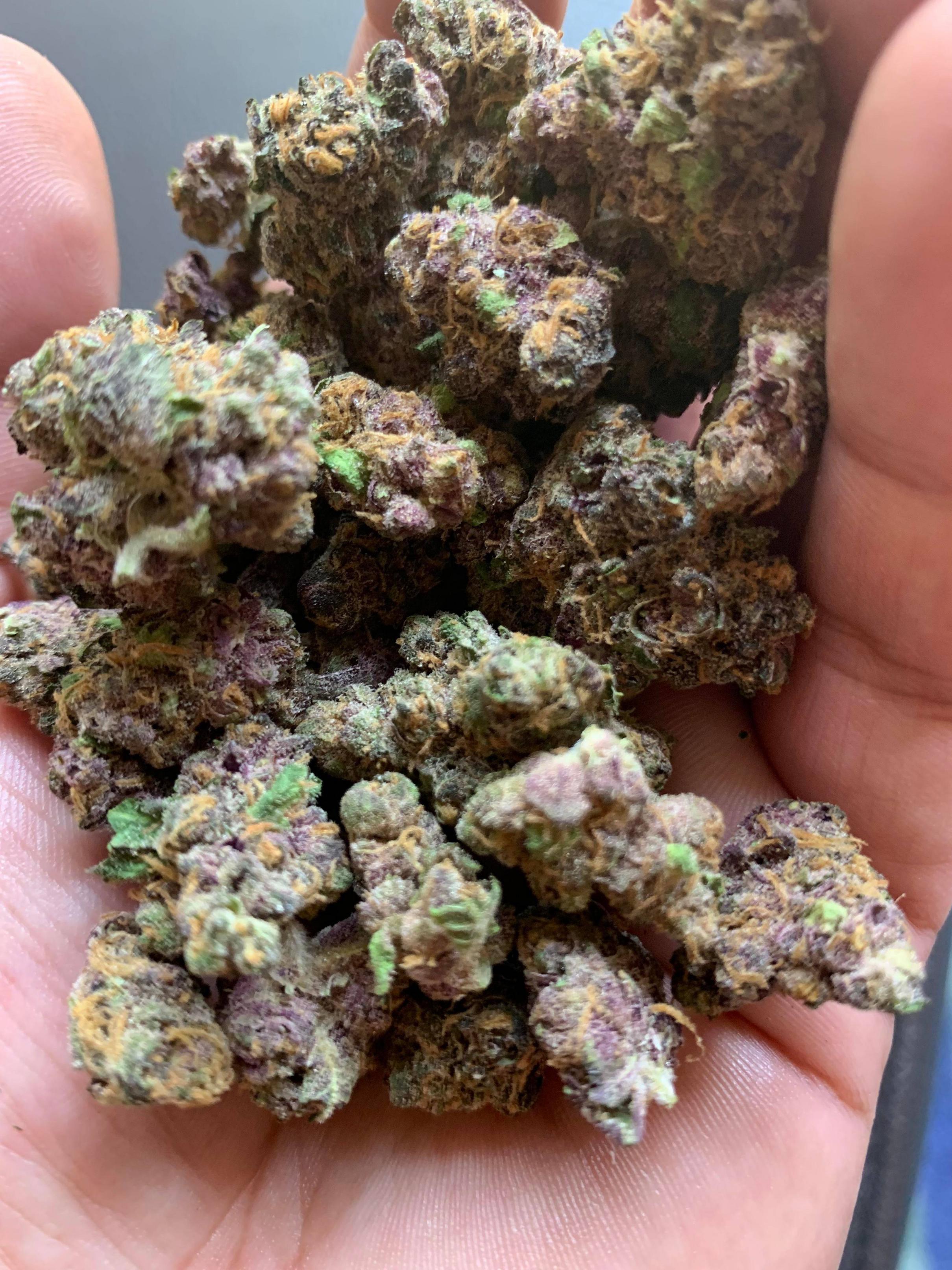 The Cookies Pink Rozay strain is a powerful, indica-dominant hybrid that has a plethora of benefits to offer. Its unique combination of high THC and low CBD content helps ease anxiety, reduce stress, and improve sleep. A fast growing strain that offers a wide range of flavors, the Cookies Pink Rozay is a winner for those who want the best of both worlds.

Myrcene is a powerful terpene that helps relieve stress and anxiety. It is found in many different plants. Some of the most common plants that contain this terpene are ylang-ylang, lavender, thyme, and lemongrass.

Myrcene also has anti-inflammatory properties. Studies have shown that it can be beneficial in treating arthritis. In addition, it has been known to suppress muscle spasms. The anti-inflammatory effects of this terpene are also evident in its ability to combat infections.

Studies have also suggested that myrcene may have anxiolytic effects. This is because of its interaction with the body’s cannabinoid receptors. These receptors are responsible for regulating feelings of stress and anxiety.

Animal studies have also indicated that myrcene can help alleviate these conditions. A study conducted on mice confirmed that the terpene is an effective sedative.

Pinene is a terpene which can help to reduce inflammation. In fact, it is a key component of turpentine, a solvent used to distill plant resin. As a result, pinene can be useful in the treatment of osteoarthritis. It is also a key component of a variety of other compounds such as limonene, and can be found in the resin of various citrus fruits.

Pinene is one of the many cannabinoids present in cannabis strains, and is commonly used to enhance other cannabinoids. In some instances, it can even be an anti-oxidant. This is due to the fact that it has the ability to inhibit a number of pro-inflammatory molecules, including interleukin-1b and interleukin-6. The pinene is one of the most common constituents in the burgeoning cannabis industry.

Cannabinoids work in unison to maximize the benefits of one another

The Pink Rozay strain is a highly potent marijuana strain. Originally bred by the Cookies Fam in San Francisco, this hybrid has a unique flavor and aroma. Its high THC content and balanced effects make it an excellent choice for those seeking relief from chronic pain.

Like most hybrids, the Pink Rozay strain is a mixture of two different cannabis strains. Its genetic makeup is a mix of Lemonchello #10 and London Pound Cake. This combination delivers a stout build and a bright, floral taste that is reminiscent of a glass of Rose.

In terms of potency, the Pink Rozay strain isn’t as strong as some of the more famous strains, but it certainly does the trick. If you’re looking for a strain that provides you with a relaxing, euphoric high without the hangover, you’ll want to try this one out.

Jack Herer is a well-known and highly respected strain in the cannabis community. It is an excellent choice for those looking to treat a range of health issues, including stress, anxiety, depression and a lack of energy. The strain’s high THC content has also been shown to have therapeutic benefits.

Jack Herer is a hybrid bred by Sensi Seeds in Amsterdam. The genetics behind Jack Herer are a mix of Skunk #1 and Northern Lights #5. This hybrid is known for its high THC content, which works on specific brain receptors to produce a happy and relaxing effect.

Jack Herer can be grown indoors or outdoors. It can grow tall, producing dense, long buds with an earthy aroma. While it does well in a sunny climate, it can also thrive in a mediterranean environment, where it can be exposed to a sea breeze.

Pink Rozay is a marijuana strain that is known to have a high THC content. This marijuana strain is popular among both medicinal and recreational users. Known for its euphoria and relaxation, this cannabis strain is a great way to relieve stress and improve mood.

The genetic makeup of this weed strain is unique. It was created by crossing London Pound Cake #75 and Lemonchello 10. The resulting hybrid produces beautiful buds with frosty nugs and delicate amber pistils.

Pink Rozay is a potent indica-dominant hybrid with a long-lasting cerebral high. People often choose this weed strain to treat symptoms of chronic pain and depression.

When smoked, the high from Pink Rozay is typically heavy and heady. It also has a powerful sedative effect. However, it can also be used as a mild pain reliever. 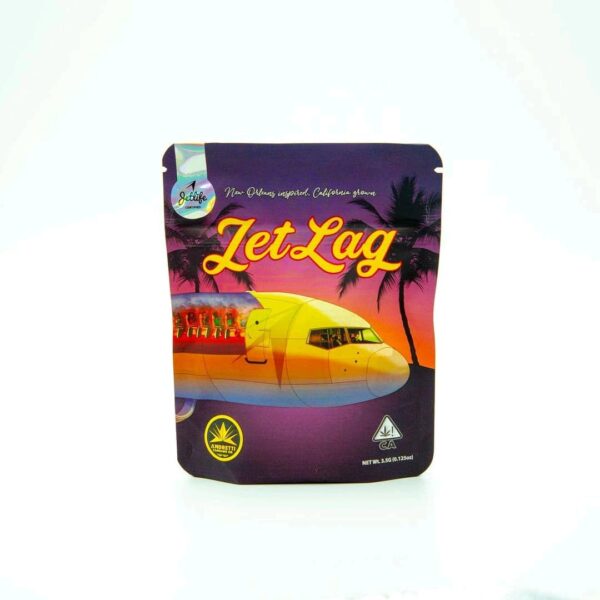 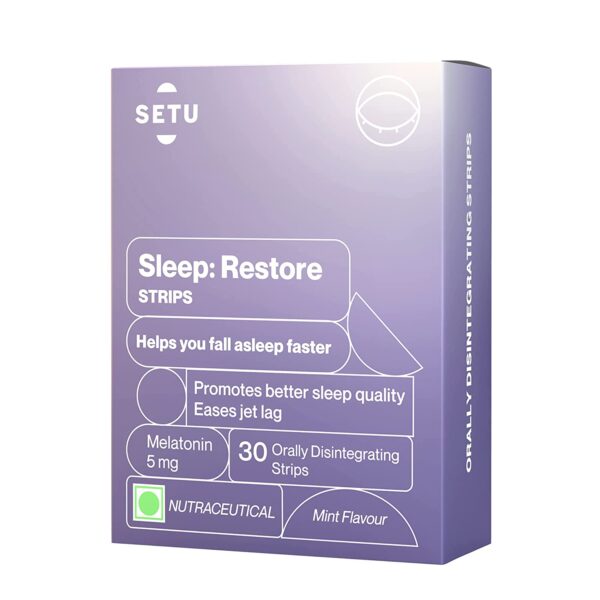 $320.00 – $3,500.00
Combating Jet Lag Strain There are several ways to combat jet lag strain. One of these ways is to adopt
Add to wishlist
Select options
Quick view 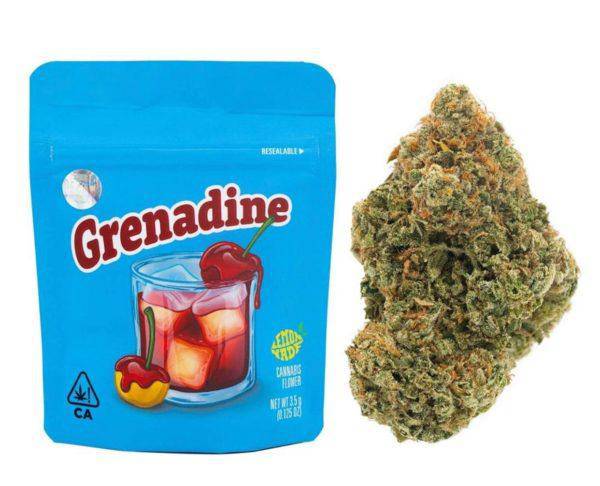 $320.00 – $3,500.00
Grenadine Strain If you’re looking for a strain that will have you feeling euphoric in no time, you should take
Add to wishlist
Select options
Quick view 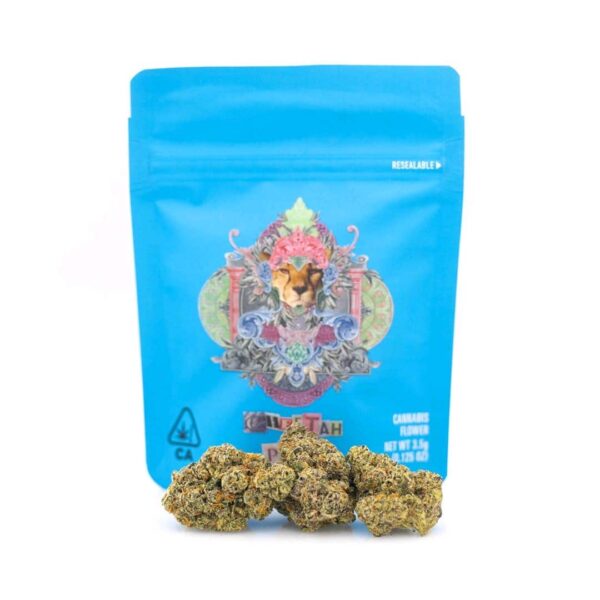 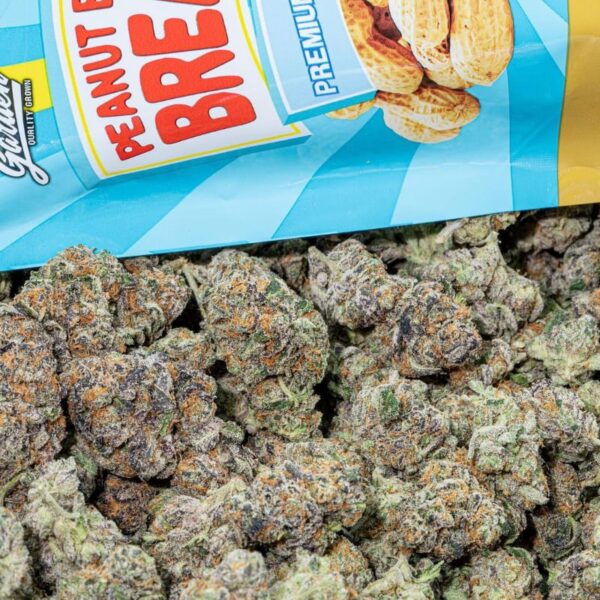 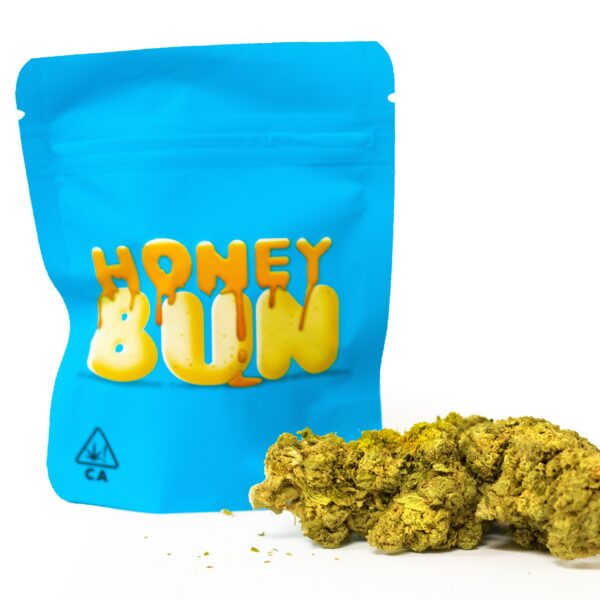 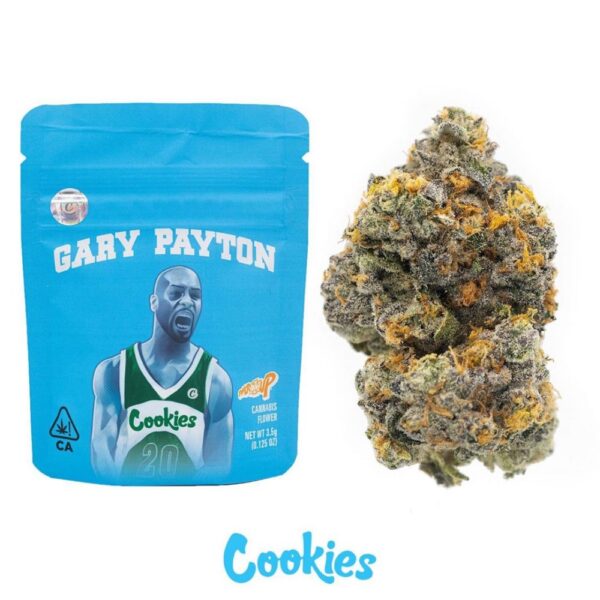 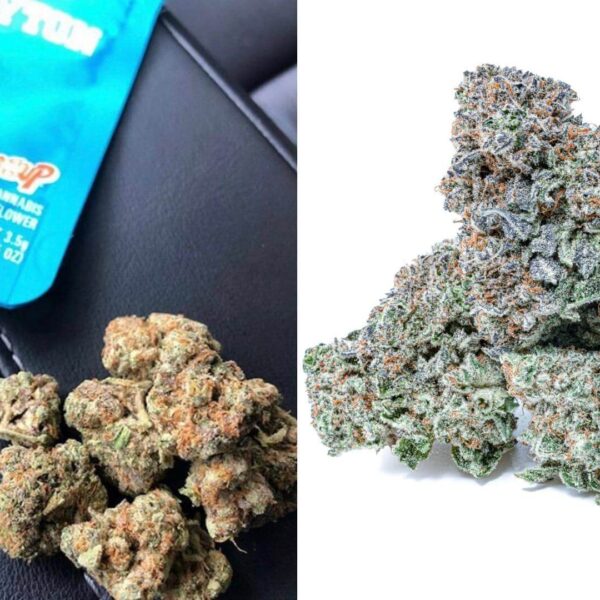 $320.00 – $3,500.00
Gary Payton Weed When it comes to selecting a marijuana strain, there are many to choose from. For the first
Add to wishlist
Select options
Quick view 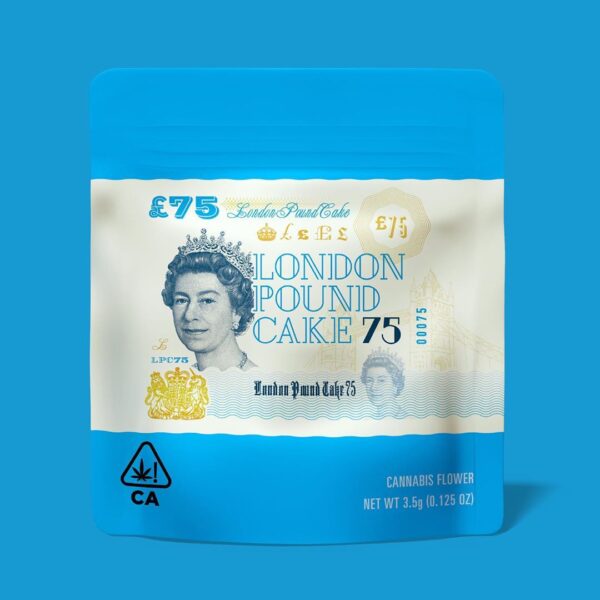 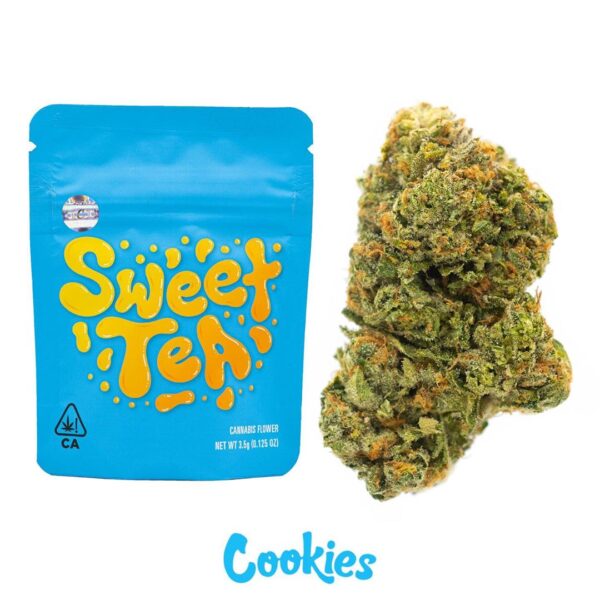 $320.00 – $3,500.00
The Benefits of the Sweet Tea Strain There are many types of tea strains, but one of the most popular
Add to wishlist
Select options
Quick view